As a Game Developer, I've worked with games and creative technology for over a decade. 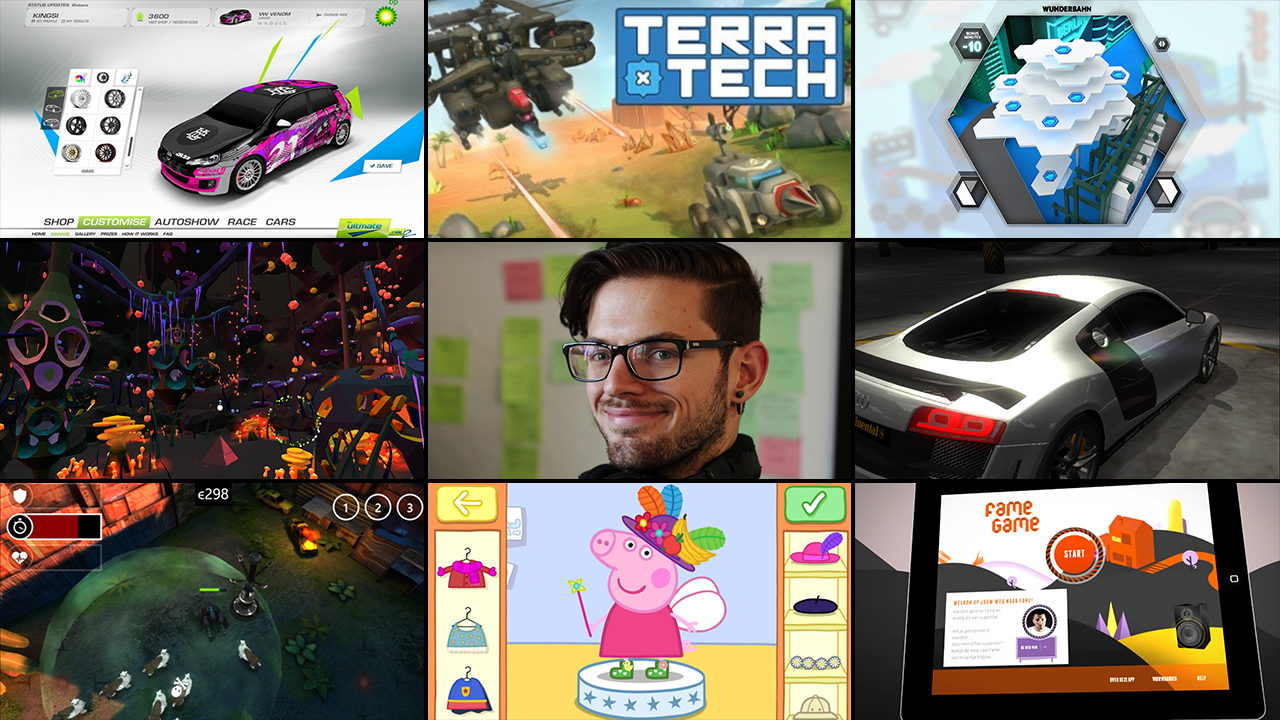 These personal projects remain close to my heart:

Cadence is my love letter to things that interest me: games, music and programming.

A crossover of game and music app, players use the game's rules and logic to make music. Understanding how to bring these two worlds together took 8 years of tinkering, and the relentless zeal to build a great user experience.

Despite outlasting its intended life span, my architectural decisions have weathered reasonably. I'm also proud of the significant engineering challenges I've solved along the way (two examples: a graph based combinational logic runtime and a real time audio synthesis engine).

Featured in Wired and the BBC, Error Prone is a jam game built in 12 hours. It teaches us how autonomous vehicles have the potential to be safer than their human counterparts.

Idiomatic and opinionated, meticulous care has been paid to the "user experience" and reliability. One of my most successful pieces of code, it has in the past solicited applications for my employers and earned me an occasional drink at conferences.

I was pleased to be able to contribute an iOS port for LibPDIngtegration, allowing people to publish their puredata based Unity projects to iOS.

Bits that don't fit anywhere else:

An experimental video games showcase/party responsible for fostering new developers and cultivating a community of fans in Cape Town, South Africa. Whilst I'm no longer actively involved, I'm incredibly proud to see the event I co-founded become a cultural landmark.

My non-technical essays about connection and creativity - on Medium